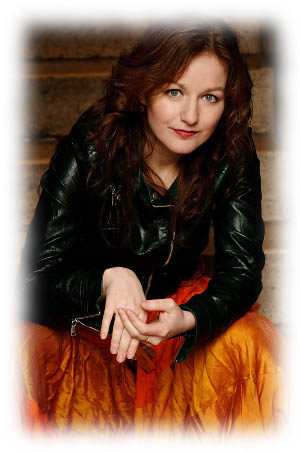 Dutch soprano Julia Westendorp has made a name for herself in recent years both in the Netherlands and abroad. She made her debut as Pamina at Opera Vlaanderen, and subsequently sang the part of Susanna with the same company. Other companies that engaged her include the Dutch National Opera, the Dutch Reisopera, the Royal Concertgebouw Orchestra and the Luzern Festival.

Over the years Ms. Westendorp has been successful in several competitions. In 2016 she was awarded the first prize at the Nadezhda Obukhova competition in Lipetsk, Russia. In 2012 she won two engagement prizes for solo recitals at the Swiss international singing competition Ernst Haefliger and subsequently made her début at the Luzern Festival and the Davos Festival. In 2009 she was awarded the Prix des amis du festival at the Aix en Provence Festival and in 2005 she was a first prize winner at the Nationaal Muziekconcours Stichting Jong Muziektalent Nederland, a prestigious Dutch competition for young musical talent.